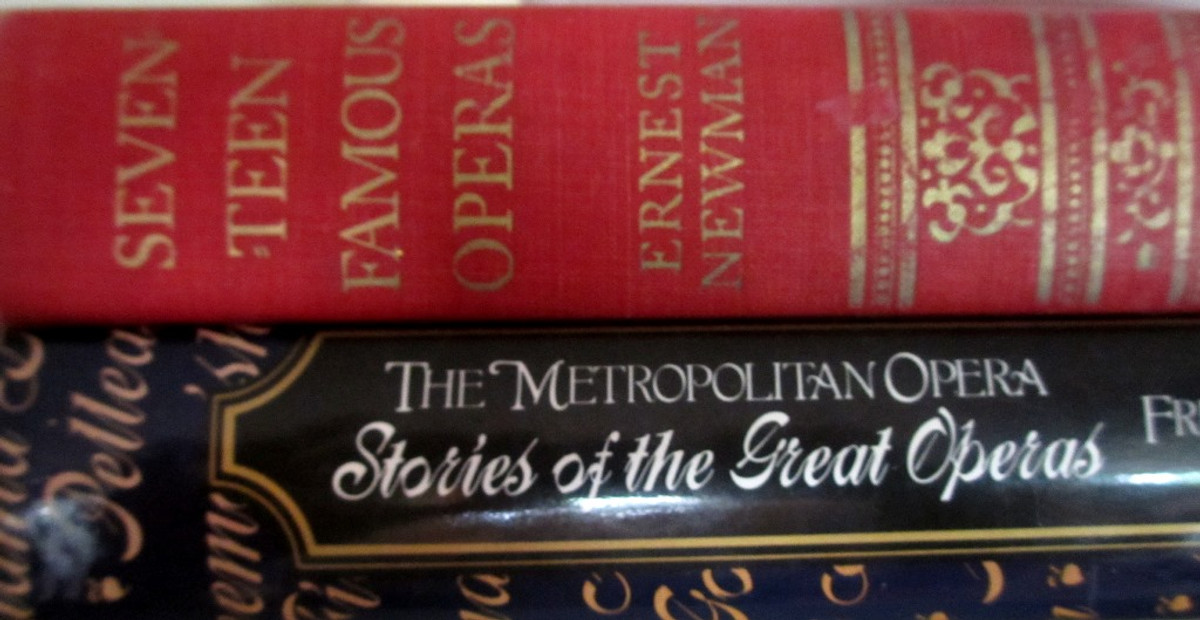 Mainly this was because it got in the way of my own list that I had compiled all year. Now that I had the time, because school was out, I had these dumb requirements in my way of reading what I wanted. I went to the card catalogue and decided which I would read based on those with the least number of listed pages so that I could quickly get back to my own list. 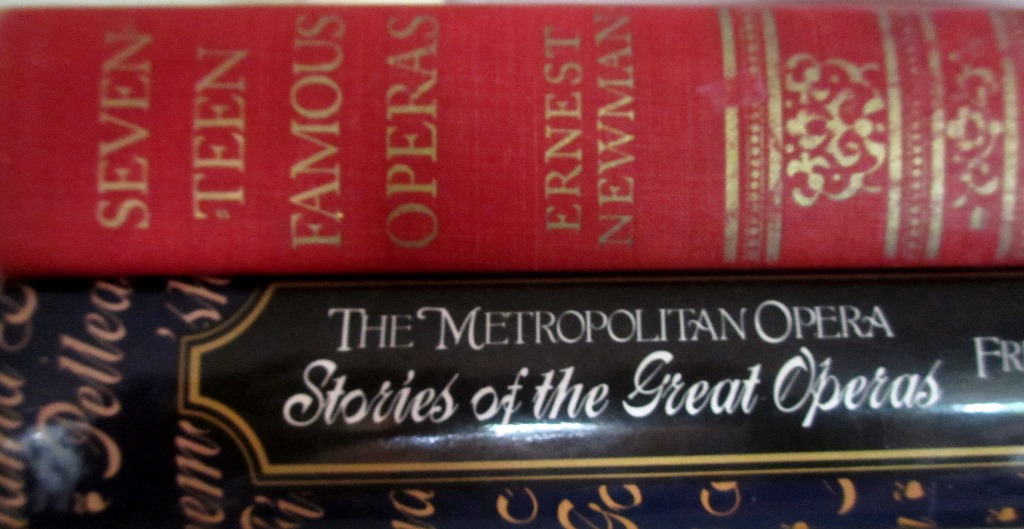 Summer is still a great time to take a few hours under a tree or umbrella and just read. Here are some opera related ideas to get you started!

Manon Lescaut by Prevost– this book does not inspire very much sympathy for Manon and you still want to smack sense into des Grieux, but the imagery of a very primitive New Orleans is fascinating.

Lady of the Camellias by Dumas- A do not skip for La Traviata fans; a much deeper look into the life of the courtesan and her struggle to juggle lovers to simply survive.

Eugene Onegin by Pushkin- Whoa- did you know this was poetry? Still you can find translations that are not difficult to keep up with and it gives a little insight into Eugene’s character. You will finish feeling that Tchaikovsky and his librettist did a thorough job telling this story. And should you not want to read it, you absolutely know the story if you have only seen the opera.

The Sorrows of Young Werther by Goethe. I was forced to read this twice in school and hated it. As I get older I start to understand Werther better. The key word is YOUNG…his actions are colored by his lack of life experiences. (And he would surely have benefited from some modern depression meds)

Faust by Goethe. I could never understand why they forced us to read Werther when Faust is so much more fun. Well worth the read.

The Bride of Lammermoor by Sir Walter Scott. This one takes a while to get rolling – I admit I skipped abit of the beginning. But it is a VERY good read and some of the characters that didn’t make it into the opera are fantastic. The differences between the opera and the book ate intriguing and you will finish up wishing someone would do a remake incorporating what was left out.

Lady of the Lake Sir Walter Scott. Also a poem. Haven’t read this ..it’s on my “to-read”. If you get there first, let me know what you think.

Tales of Hoffmann- Always fascinating as they form the basis of stories of several ballets and of course the opera. Early… what would we call it? Sci-fi/fantasy/horror? This version on Amazon has those stories which were used in Offenbach’s opera as well as the Nutcracker and the Mouse King.

Saga of the Volsungs- If you want to see some old versions of stories that influenced the Ring. But, if you happen to run into this book called Rhinegold by Stephen Grundy at a used book store, it’s a really good modern novel of the Norse/Ring myths as well. Magical.

Parzival by Wolfram von Eschenbach. There are many versions of the Grail stories but you will not regret reading this version which greatly influenced Wagner and gives even more to you than Wagner’s 5-6 hour opera does.

Fairy tales by Grimm and Andersen Kids stories? Sure. Maybe. But you will love having read “the real version” when it comes time for Bluebeards Castle, Rusalka, Hansel and Gretel, Cendrillon or Cenerentola. ALSO if you work your way through 1001 Arabian Nights you will eventually hit on a story with strong Turandot themes (Also, this work is a rollicking good time even without any other reason to read it than for fun. It influences everything from Bugs Bunny to Disney’s Aladdin).