One thing I enjoy about opera is its connection to history in various ways. This has always led to me feeling that by being part of the opera community, which celebrates works ancient and modern, we are part of something that connects us both to the past and the future.

Right now there’s a lot of talk about pandemic out there. It gets me wondering about what was happening in the world of opera around the time of that other historical pandemic in 1918.

In December 1918, the world was reeling with the severity of the pandemic which had produced a lethal second wave that previous fall and was still present.

In the midst of this troubling time, Puccini presented some iconic pieces still oft performed to this day. Il trittico premiered on December 14, 2018 at the Met and on January 11, 1919 in Rome. The trio of operas presented something for everyone: a violent dramatic thriller (Il tabarro), a heart breaking tragedy (Suor Angelica) and a black comedy (Gianni Schicchi).

Included was the birth of one of the most beloved arias of all time: O mio babbino caro

So as we look with anxiety towards alarming newscasts, maybe it heartens us just a little to know that the world went on more than once before...hang in there friends.

Learn more about the time of the Pandemic Click here 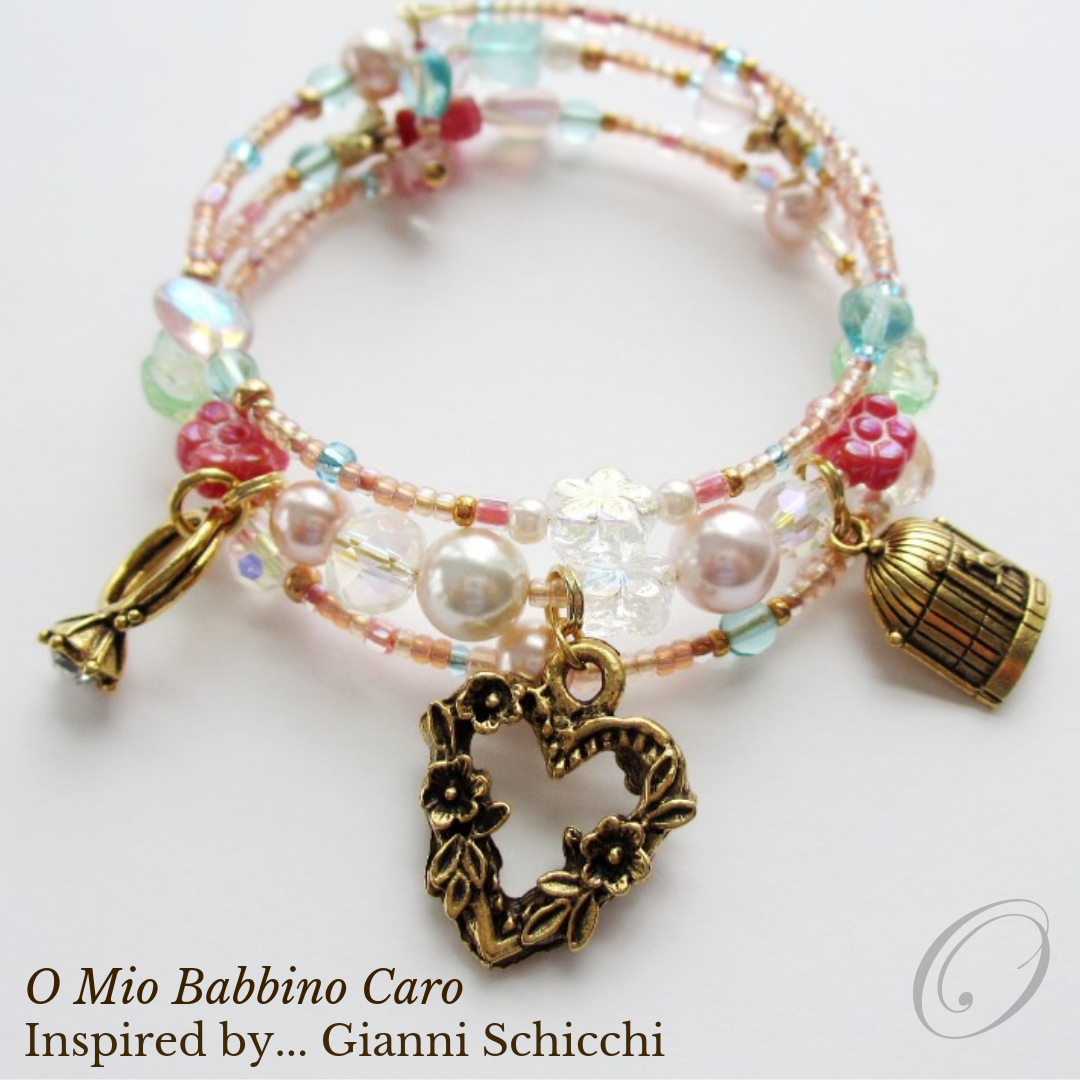 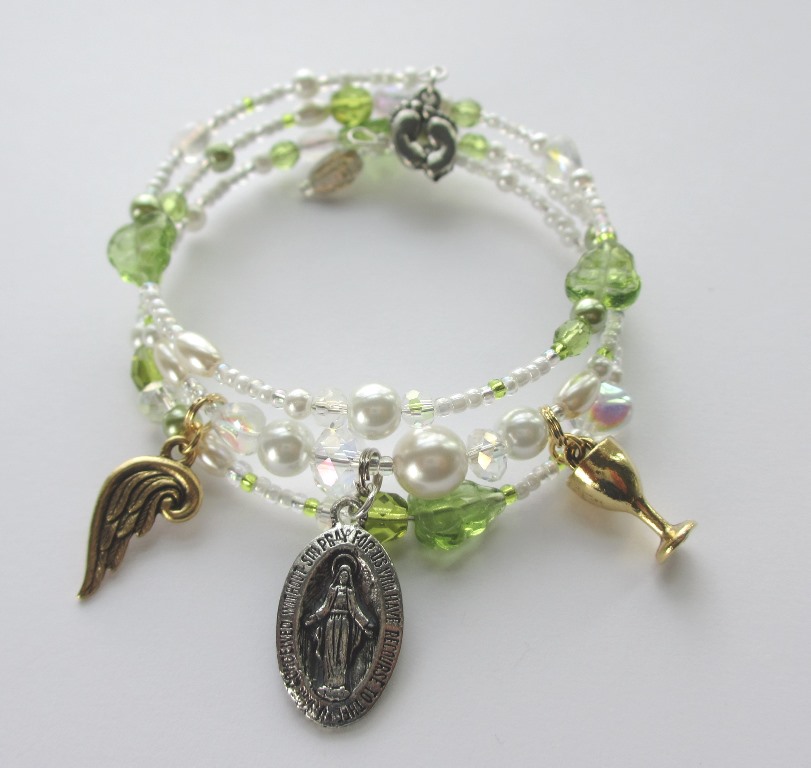